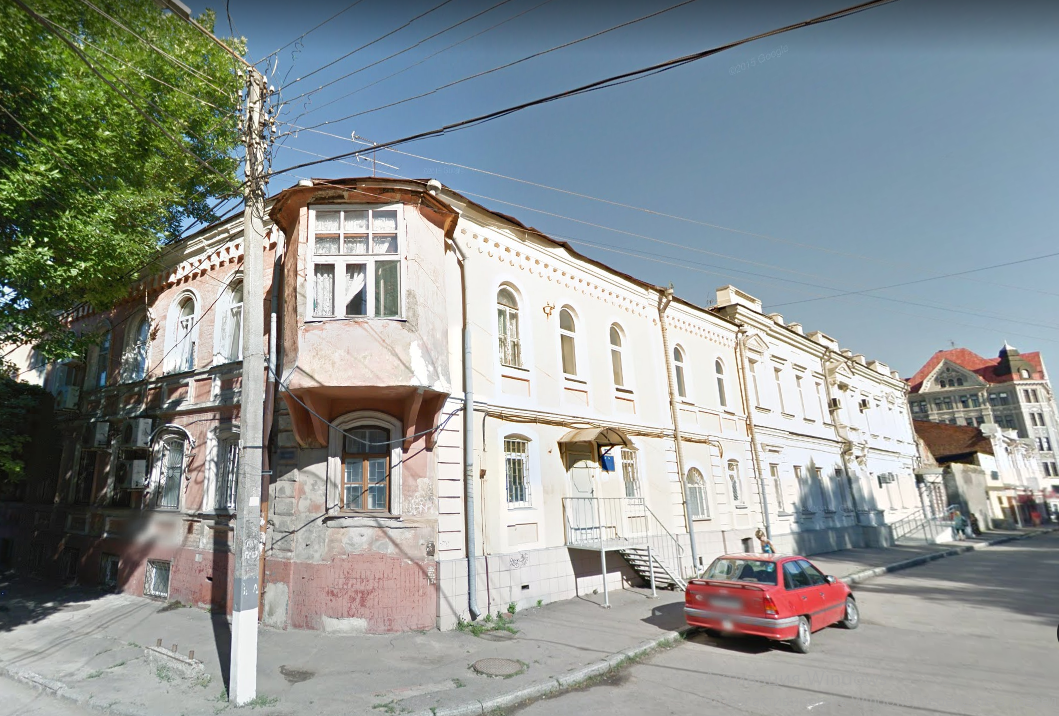 Kharkiv has always been the center of multiculturalism, which has greatly influenced not only the historical face of the city, but everyday life as well. In the past, it was possible to meet representatives of many nations – Greeks and Jews, Poles and French. All of them were part of this immense urban agglomeration. Kharkiv was crowded with ordinary citizens (merchants, confectioners, doctors, etc.). But along with them, we see people of another social level – nobles. The history of their appearance in Kharkiv differs from others and has a long tradition, which counts several centuries. During this period, the aristocratic families of Kharkiv had been transforming, changing the nature of their activities over time and acquiring a new identity.

Nowadays on the map of our city, one can find places of memory of some families of Polish descent. But when exactly did they appear in Kharkiv? Let’s try to consider these processes through the example of several families (Vyshinsky, Monkewich and Bardakov). The first one can be found in the “Genealogical Book of Hereditary Nobles of the Kharkiv Province”. It officially states that this family is one of the most ancient and originated in the distant 16th century. It was at that time that the first reference of its representative took place. This refers to Pyotr Vyshinsky, who inherited the estate of his father – village of Rostovo. The Monkevich family originated from the distant Minsk province, and more specifically – Rechitsky county. It was here that Emelian Monkevich got in 1713 from the Polish King Augustus II a village of Shatylka with adjoining lands and peasants. This family has a slightly different history than Vishinsky’s. The latter was forced to mortgage and sell their estates, gradually relocating to the city. Monkevichs, on the contrary, increased their wealth. Having kept the family estate, they always snatched an opportunity to acquire landed property (including one in quite distant territories). For example, one of the distant ancestors of Emelian Monkevich – Wilhelm – bought a house in Kharkiv and moved to the city together with his wife Michalina and three sons – Bronislav, Vladislav and Konstantin. He, like the Vyshynskys, referring to family documents, applied a request to be included to the same genealogy tree. Actually from there we learned about the history of this family.

For many generations the family of Bardakov dedicated itself to the army service. For instance, documents witness of the career advancement of Simeon Bardakov (he joined the ranks of the army in 1784, being a Polish nobleman) and his son Roman. The latter followed in father’s footsteps and in 1811 rose to the rank of a titular counselor, living in the city of Kharkiv (now – Znamenska Street 11). In 1819 he also applied for entering the aforementioned aristocratic family.

Records witness that the descendants of all three families, which at one time settled in Kharkiv, were engaged in various affairs. And their area of expertise could change. For example, already in 1901, medical profession became popular among the Vyshynskys. And hereditary nobleman Lev Nikolayevich Vyshynsky had already engaged in surgery. He had his own mansion in Kharkiv (Kontorska Street 6), which he got from Jozef Vyshynsky, who mortgaged his estate in the Volynia province for the same amount of money (15.000 rubles) for which he bought property in Kharkiv.

Hence, one can see that the circle of Polish noblemen in Kharkiv was extremely diverse, including military personnel, doctors, businessmen, etc. All these families originated in the distant past, far from the lands of Kharkiv. But their way somehow turned out to be connected with our city, although in different circumstances.